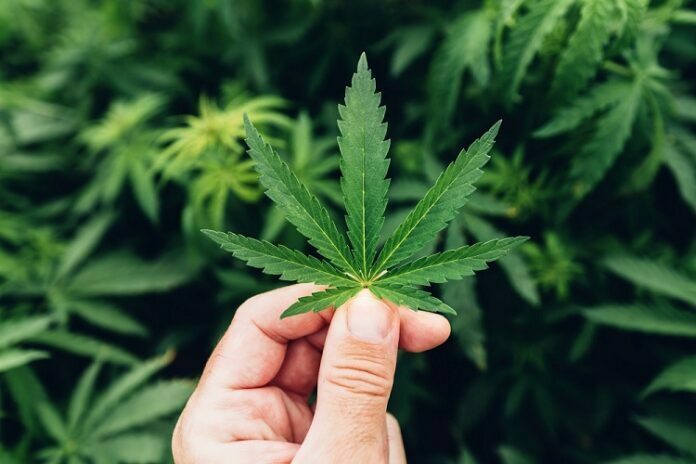 Imagine we eventually learn that marijuana is as destructive and addictive as alcohol. Perhaps it’s even worse. Maybe we discover marijuana is as bad as opioids. Well, we are never going to backtrack. Marijuana legalization is a done deal for all time. If you don’t understand why, just apply the old adage that says, “follow the money.”

The cannabis industry is already worth billions. That is enough reason to not go backward. But there is more to it. According to a recent report by the Marijuana Policy Project (MPP), the states have collected some $10 billion in cannabis tax revenues since 2014.

Do you remember the ‘Just Say No’ anti-drug campaign from the 80s and 90s? Political conservatives have adopted the slogan and applied it to taxation. They want government officials to ‘just say no’ to new taxes. In response, the politicians smile and laugh. The truth is that government will never give up taxes. They will never roll them back; they will never take less.

The interesting thing about politicians and taxes is how they frame their tax-cutting claims. Whenever politicians claim to cut taxes, they aren’t actually cutting the amount of money they receive in tax revenues compared to the year before. Rather, they are simply cutting the size of the next increase.

Backtracking on marijuana is not in the government’s best interests because doing so could reduce tax revenues. You find a politician willing to purposely reduce actual tax revenues year-on-year and you’ll find one who doesn’t last long in the system.

Tax revenue is the number one reason states will never backtrack on cannabis. In Utah, for example, cannabis has only been legalized for medical purposes. Yet every time a patient walks into the Pure Utah medical cannabis pharmacy in Payson, their purchase generates tax revenues. That makes Utah politicians and bureaucrats very happy.

Likewise, do not think that Washington politicians aren’t salivating over the idea of collecting tax revenues from cannabis. They absolutely are. And for that reason, Washington will legalize marijuana at some point. It may not be this year or next, but it will happen.

People who pay attention to cannabis taxes liken the federal situation to what existed at the end of Prohibition. Way back when Prohibition was repealed, Washington didn’t simply throw up its hands and allow things to return to normal. Rather, regulators stepped up with a lengthy list of rules designed to control alcohol production and distribution. And guess what was a big part of those rules? Federal taxes.

For nearly 90 years, Washington’s coffers have been padded by federal alcohol taxes. The federal government controls nearly all alcohol production and distribution. You can bet every penny you have ever earned that marijuana is headed for the same thing. When Congress finally does legalize the drug, it is going to come with a similar set of rules and tax policies.

It is pretty evident that Washington has no intention of enforcing federal marijuana laws. If enforcement were still on the table, there wouldn’t be thirty-eight states with legal cannabis programs in place. So if Washington isn’t going to enforce federal law, they might just as well get on board with marijuana. And if they are good to do that, they might just as well tax it too.

If you are among those hoping the U.S. will backtrack on marijuana, don’t hold your breath. There is too much money at stake. Marijuana is here to stay as an acceptable medical and recreational drug.

4 Ways To Tell If A Food Product Is Healthy

Henry Asher - November 23, 2022 0
The world has started to move towards a global landscape with not just business houses, but people having an online identity. While this is...

Henry Asher - November 14, 2022 0
Generally, crooked and misaligned teeth are the most common issues among adults and teenagers worldwide that can potentially prevent them from having a beautiful...

The Process of Extracting Wisdom Teeth

Henry Asher - November 5, 2022 0
As you age, too many significant changes will happen in your body. The eruption of wisdom teeth is one of these changes that usually...

Henry Asher - October 31, 2022 0
From a young age we’re taught that it’s important to treat others kindly.  However, more often than not we forget to apply the same...

Smartest Choices for the best rehab Use