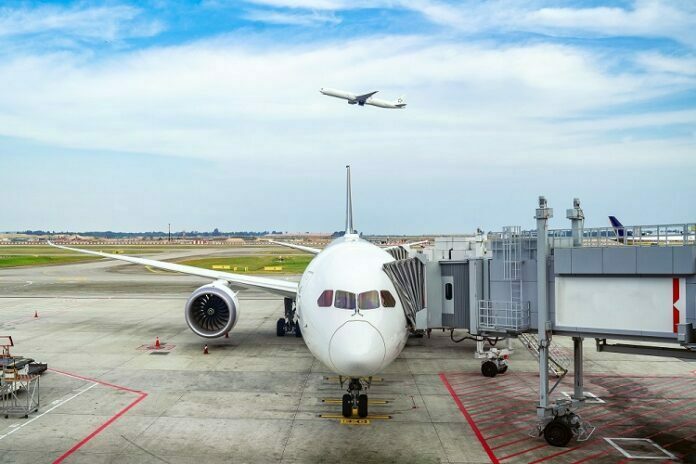 Prior to the passage of the 2018 Farm Bill, hemp-derived CBD products were mostly illegal in the U.S. People using CBD oil and other similar products were doing so at their own risk. They certainly couldn’t get on a plane while in possession of such products. That has since changed. You can now fly with CBD products. Just be prepared to explain what those products are, should TSA ask questions.

Though hemp was legalized nationwide by the 2018 legislation, a cannabis plant can only be classified as hemp if it meets certain restrictions. Therein lies the sticky nature of flying with CBD products. It boils down to THC content.

Given that both hemp and marijuana are varieties of cannabis, the federal government needed a way to distinguish between the two for purposes of legality. For whatever reason, they settled on a 0.3% threshold. If a cannabis plant contains 0.3% THC or less, it is considered hemp. Anything above that threshold is considered marijuana.

Sticking to that particular guideline is the consumer’s salvation. Simply put, a CBD product that meets the legal threshold can be legally possessed, used, and distributed. It can legally be taken on a plane. TSA officers know that, but they do not necessarily know what is in the bottle found in a passenger’s carry-on bag.

This is why passengers have to be prepared to explain what they are carrying. Drug sniffing dogs do not make a distinction between hemp-derived products and their THC counterparts. So if a dog alerts its handler, a passenger has to be prepared to explain exactly what they are carrying. The same goes when a TSA officer has questions after a passenger’s bag is scanned.

As things currently stand, possessing and using THC is still illegal under federal law. That means you cannot fly with THC-derived medicines. However, federal law makes exceptions for three medications that have been approved by the FDA: Epidiolex, Marinol, and Syndros. A fourth drug, which contains a synthetically derived ingredient similar to THC, has also been approved.

Because all four of these drugs are prescription medications, consumers would have legitimate prescription bottles to go with them. A marked bottle would clear up any confusion a passenger might experience when going through airport security.

One last issue of concern is transporting cannabis medicines across state lines. Again, it is not an issue for medicines that are below the federal THC threshold. Any and all hemp-derived CBD medications can be freely carried across the country. Not so with THC-derived medicines.

Even if you take flying out of the equation, transporting THC across state lines is a federal crime. That is why some states, like Utah, prohibit patients from bringing medical cannabis into the state from elsewhere. Any and all medical cannabis consumed in Utah must be purchased from a licensed pharmacy, like Deseret Wellness in Provo.

A lot has changed in the cannabis arena since passage of the 2018 Farm Bill. The legislation legalized hemp and hemp-derived products across the country. That is good news for airline passengers looking to carry their CBD medications and health supplements with them. They can fly with those products, but they may have to explain themselves to TSA officers on the way through security. It is a hassle, but that’s the way it goes.

3 Ways To Make Long Car Rides More Comfortable On Your...

5 Ways To Eat Better After The Holidays