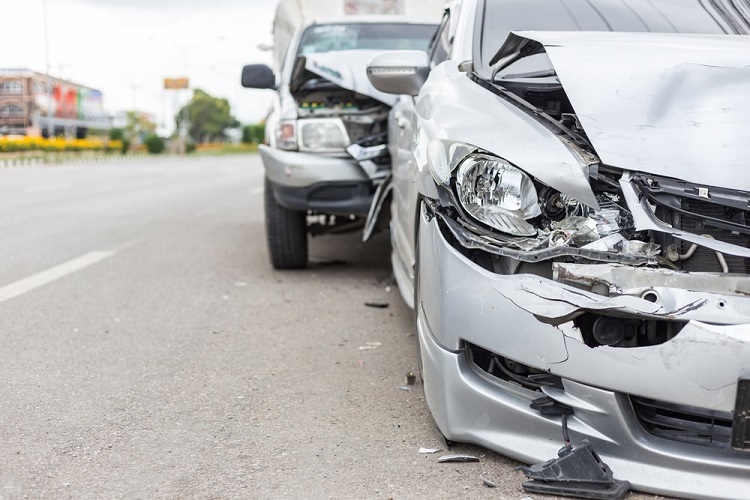 In all the car accidents that take place, deciding whose fault it was is the most important thing. There are several things like point of impact car accident and the police report which are used by a person to prove who was at fault. Let’s have a look at the evidence that is used to establish liability in such a case.

When the police arrive at the accident scene, the officer makes a report which contains important things like the rules that were broken. This report also has the opinion of the officer about who’s fault was the accident. This report can be easily accessed by the law enforcement officer and is one of the most important pieces of evidence.

It is always advised for a person who gets in a car accident to take pictures of everything from all angles so that they can be used to determine liability later. Pictures of the car and its damage should be clicked carefully including the skid marks, broken glass, and any other property damage like if there is any damage to the road signs. It is also advised to take pictures of injuries.

You will need to prove the damage that had been done to your car which is why it is important to save all the receipts regarding the repairing of your car. The location where your car was damaged can also be important to improve the fault.

When you set out to file a claim, you will be needed to prove the extent and seriousness of your injuries also which is why you should make it a point to keep every saying related to the medical procedures safely.

These are some of the pieces of evidence that are the most important in the process of establishing whose fault the accident was so that the claim can be worked out accordingly.

ADHD Treatment Throughout Your Life

Drug Test Kits – Why You Need Them