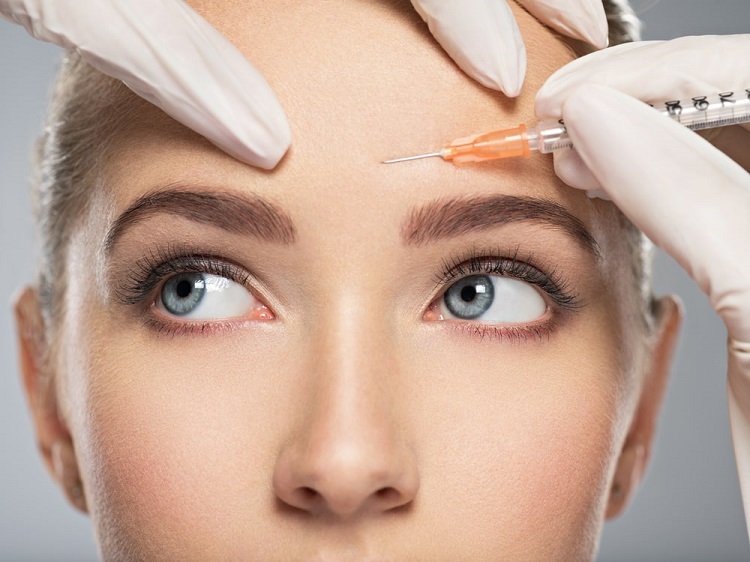 Botox is one of the most sought-after cosmetic procedures in the US, not only for women, but men love it too. Botox in Midtown East always stands by your side when it comes to fighting the signs of aging. Everybody knows about its anti-aging qualities but we thought that it would be a good idea to list down some random interesting facts about Botox.

Let’s get started, we hope you have a good time reading these facts.

How to Trim Your Beard Just Like A Professional

Know the tips for improving the health of your skin