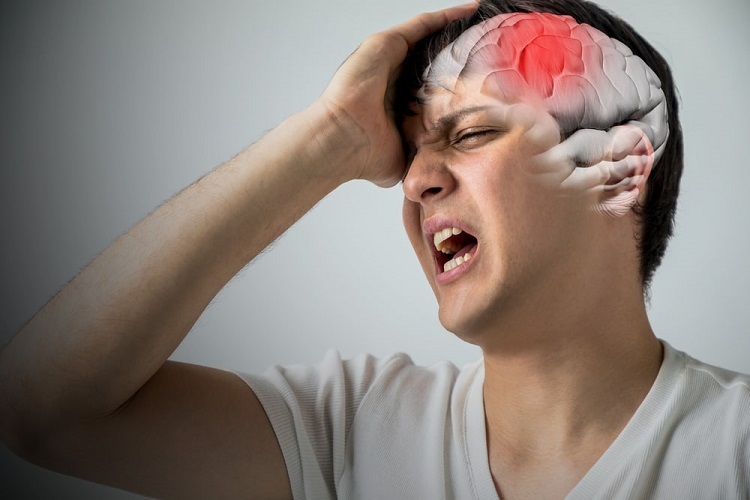 A stroke usually occurs when the brain is deprived of oxygen, which can happen due to ischemia, hemorrhage, or a transient ischemic attack. If not diagnosed early, it can cause the death of brain cells and ultimately cause the patient’s death or the patient being in a vegetative state of brain death.

Stroke in New York is increasing at a tremendous rate. Let us take a look at stroke’s causes and treatment in detail below.

What Are The Symptoms?

Generally, the symptoms include:

The cause of a stroke depends upon the type of stroke. Stroke can be classified into three types:

This type of stroke is caused due to a block in an artery carrying blood to the brain, which gets blocked due to a clot or atherosclerosis. These situations, if not treated well before time, can cause the permanent death of brain cells.

This is the same as ischemic stroke, but here the block in the vessel moves in a couple of minutes, and blood flow to the brain is restored.

This type of stroke is caused due to tear or leak of a blood vessel. Blood leaks around the brain tissue and increases the intracranial pressure, and damages brain cells.

UTIs Are Different Than Other Urinary Problems

The Most Common Tinctures You’ll Find in the Market